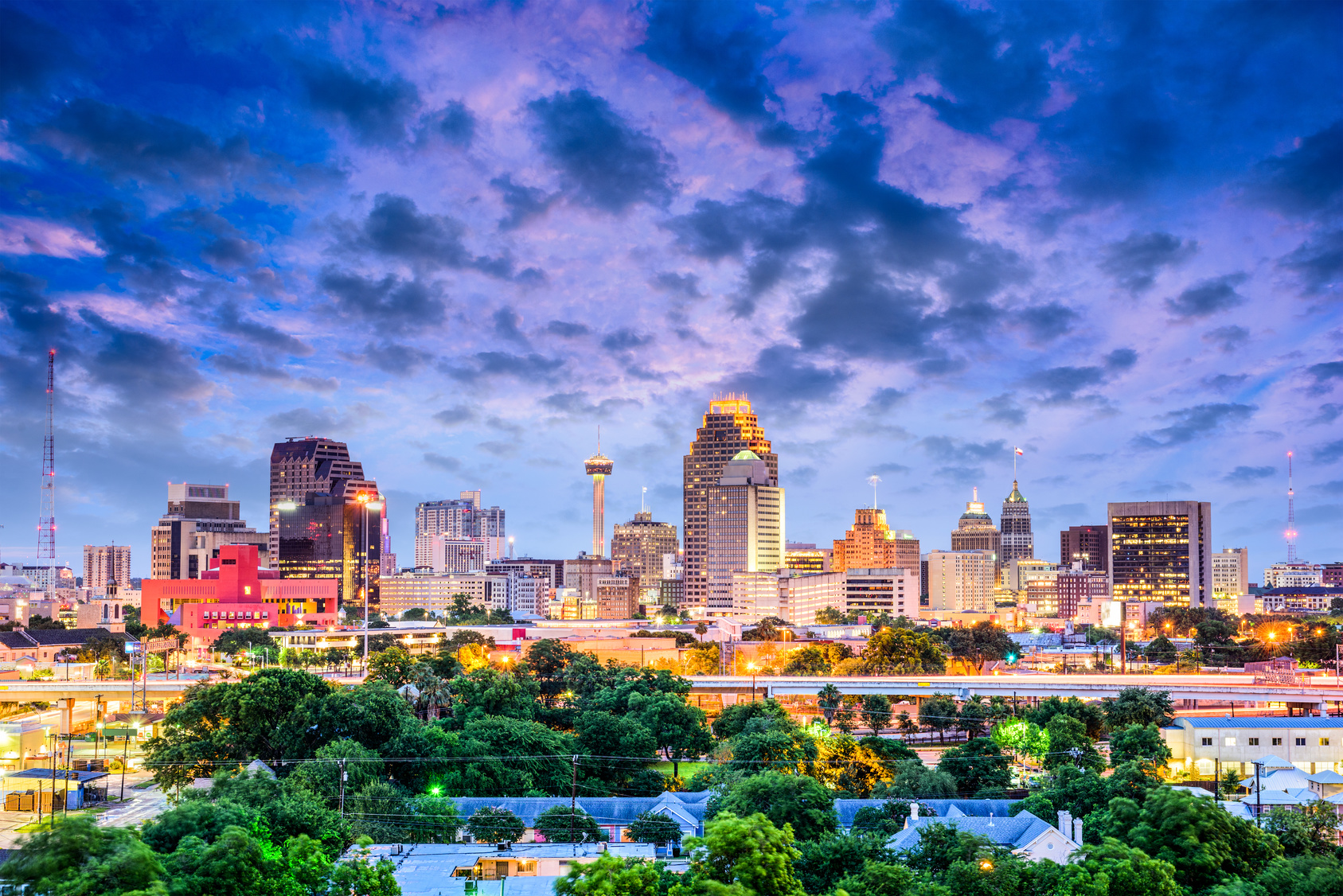 Written by Kari-Ann on December 28, 2018. Posted in Computer and Electronics 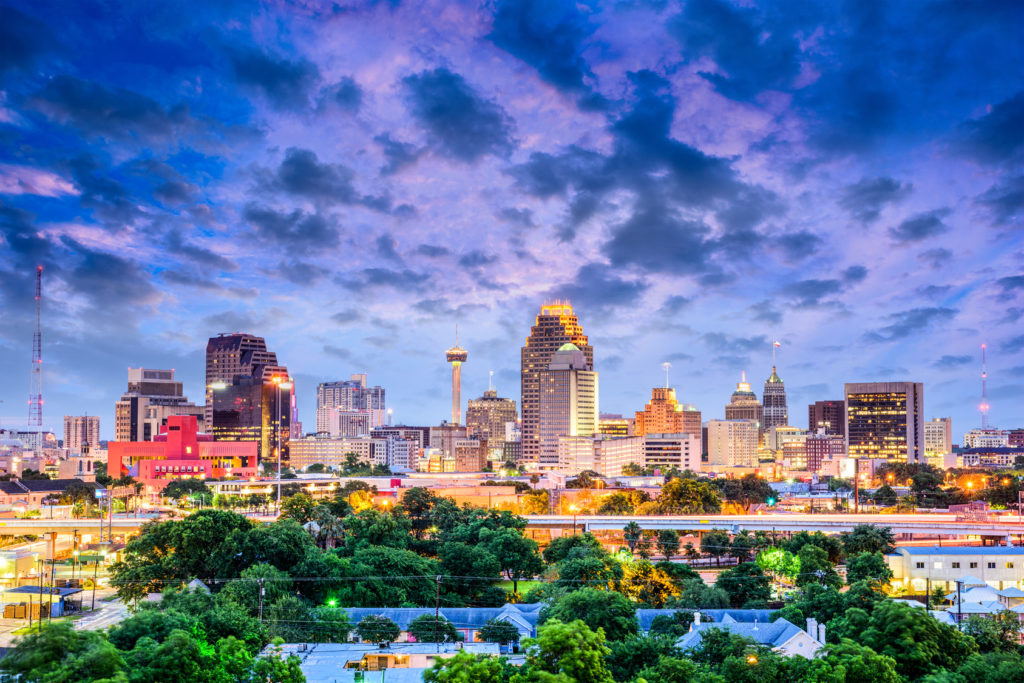 With the economy booming, businesses are thriving across the country. Not only do business owners have the opportunity to grow their small business, but they are able to sustain the growth while hiring more employees.

According to a recent study by CNBC, 10 cities were identified after studying 50 of America’s biggest “boomtowns”. Compared to the others, these cities had the strongest growth in the past 5 years. Taking into account the number of physical locations, employees, and total receipts for non-employers.

In addition to the growing businesses, San Antonio is at the top of the list for one of the fastest growing cities in the nation. With beautiful weather year-round and no income tax for Texas, it’s no surprise that this town is desirable.

It has also grown 11% in terms of the number of thriving businesses as well as 17.5% in the number of paid employees. If you’re currently job searching, you might want to check this place out.

This is one of the best cities for small business growth employment. In fact, average wages have increased from $26.50 to $29.40, making it an annual growth of 2.6%. The fastest growing industries in Denver include: science, technology, engineering, and math (STEM).

While the growth has slowed in the past few months, it continues to climb the business growth scale. There has also been an increase in paid employees of 20% between 2011 and 2016.

While this town is popular for snow birds and retirees, the business growth has reached 16% between 2011 and 2016. In addition to the business growth, this city has been growing in popularity because of the “work, play, and live” vibe.

In addition, there are a lot of opportunities and the cost of living is very low. To make it even better, the forecasts show that these trends will continue in the future.

In addition to this business growth, Boise has been known as the 2nd top spot for young professionals. The biggest factor in this trend is the climb of living expenses for Seattle and San Francisco. Boise offers a similar climate at a significantly lower rate compared to sister cities.

The number of paid employees has increased almost 19% between 2011 and 2016, according to CNBC.

Perhaps due to the growth of so many theme parks like Disney World and Sea World, Americans are flocking to this city in search of jobs. With that, businesses have been thriving here.

In fact, Orlando is ranked as the fastest growing city in Florida in terms of population and housing, employment, and business growth. Top industries for this city include STEM (science, technology, engineering, and math).

Despite the unfamiliarity by most Americans, many large companies have offices here. There are also a number of large schools in this area, include UNC, Duke, and NC state. In addition, the cost of living is low.

But due to the colleges, Raleigh has many opportunities for both businesses and individuals looking for jobs. It has grown almost 21% in the number of paid employees between 2011 and 2016.

Not too far south, South Carolina is just a little ahead with the increase of number of businesses up to 13.5% between 2011 and 2016. One of the noticeable inclines in businesses includes independent fast food restaurants, with an improvement of 7% within the last 5 years, according to CRDA.

Along with the steady business incline, new construction has boomed. If you’re looking for a brand-new building for your business, you will have lots to choose from in Charleston, NC.

Known mostly for its country music streets and venues, Nashville is also making room for growing business in the area. As more people move to this city, its easy to go straight to a concert after work.

According to Patch, Nashville has a diversified economy, having rapid, consistent growth in both size and quality for a number of years. The number of paid employees has also increased almost 21% between 2011 and 2016.

In addition to business growth, Austin has seen skyrocketing numbers for overall job growth, according to Biz Journals. With all this extra help, businesses have the resources to grow and expand both locally and internationally.

Home to the third largest private college, Brigham Young University, and a $16 billion economy, Provo has been ranked by a number of sources as the fastest growing city for business growth and development for 2018.

The New Yorker has proclaimed Provo as “the next Silicon Valley,” with 2 of the world’s 73 private venture-funded companies with valuations over $2 billion. This city is also home to a number of Fortune 500 and multi-million dollar companies, not to mention world-class recreational and sporting facilities.

To top it off, Provo has exceeded national rankings for job growth, affordability, livability, and entrepreneurship.

Looking for new opportunities for your business? You should definitely consider one of the cities mentioned above. With these trends, you shouldn’t have any problem with expansion or finding employees in these places.

Just be sure to choose the right moving company as many will not have your best interests in mind. It’s important to find one that has positive reviews, well-established, is insured, and offers each of the services for which you are looking.

If your business is located in the Chicago metropolitan area, check out Chicago Office Movers. Our union moving professionals are all background-checked, uniformed, licensed, insured, trained, and experienced to provide the moving services you need. We can manage your entire move, including the planning, moving, furniture assembly, heavy equipment moving, and setting up your new office.

From moving long distance to internationally, our commercial movers can move your business forward. Give us a call at 312-244-2246 for a free estimate or fill out a contact form.