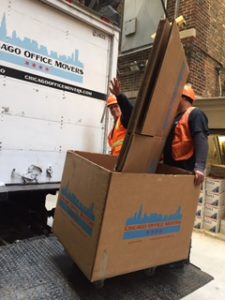 Preparing To Relocate Your Business 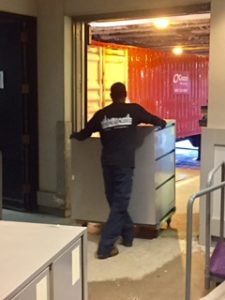 Are You Ready For Move Day? 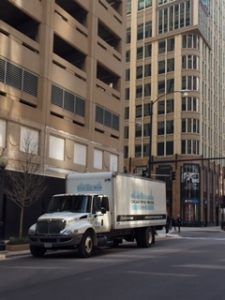